While a lot of my more polished sketches and concept art can be found here on my blog, a lot of the more basic designs are presented as final sketches in my sketchbook only. These include:

(Left, Right, Up, Down keys all work the same as wasd)

Once again, spent the morning fiddling around with the aesthetics, added some extra areas according to my 2D level plan. A new challenge arose from this in the form of invisible walls that the character sometimes goes through…to be re-visited another day I think.

However! Early afternoon, very quickly managed to make the character ‘shoot’. Although the projectiles tend to just keep going forever and go through everything (it’s a start!)

The projectiles now vanish after 1 second, the player can only shoot 50 at one time before picking up ammo. I have used the cubes that I made ‘disappear’ before, but now they give the player a ‘refill’ of their ammo, 50 per cube.

What a nightmare. Today i spent an unnecessary amount of time playing around with the scale, colours and lighting in blender.

In my difference, this needed to be done since while in game mode I found the lighting disorientating which also made it hard to figure out what direction the character was going in, with that now fixed, it is now much simpler to navigate. (I also added in shadows which is definitely unnecessary at this point).

Since the default in blender is grey, I wanted to simply change the ground to a block colour. However, I ended up giving it one of blender’s preset checker-board patterns (not to be used when actual game is made) and making the walls red. While I think this will make it more enjoyable to the player while I’m testing the game, it was probably not necessary.

I also changed the scale of the scene as yesterday I left it too large and it was disorientating not being able to see the walls on each side/the sealing. This was easy to do and did not take up too much of my time.

I also changed the in-game camera so that it does not follow where the player moves their mouse (as I thought this was a bit too fps style), instead the camera follows the character and turns with it.

Finally I added another object and made sure that when the character or any object with a particular property (which I named ‘pick up’) collides with it, it will disappear. The next step will be to make an inventory system where the object has a count of what it has ‘picked up’ which is visible to the player.

Despite all this faf, I need to keep reminding myself that I am not used to the blender game engine or making games at all! Therefore if I put in a solid 3.5 hours and this is all I have done then so be it, there is nothing more I can do. Also, knowing all this now will come in handy when it comes to making the actual game this is a learning curve.

To start of my 3D prototype for this game, I made a quick model in blender to represent the shape of the interior of the space station:

Next I used Blender’s game engine and logic bricks to make a playable character (cube) move around the space.

I had a difficult time figuring out how to make the ‘character’ jump, but in the end it was easier than I imagined. I also edited the left and right movements so it was strafing rather than rotating, and added a mouse movement tool to the ‘character’ so that it would turn in the direction the player pointed their mouse.

4 hours later and I have a basic environment and all the basic movements complete. 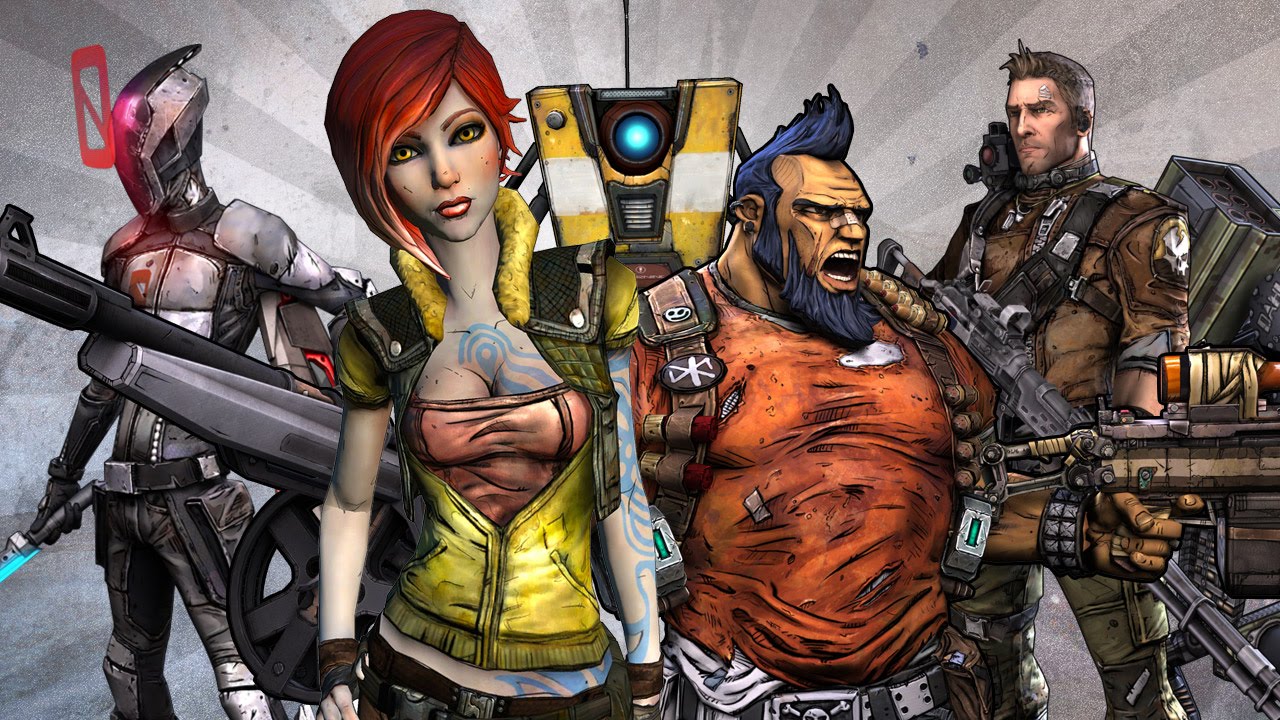